We found out on August 12th that there would be a live audience for Marie's 10pm - midnight show on August 20th. Possibility of a signing. Tickets were on a call in basis the following Monday, but I had to buy a plane ticket that Friday to get the best price. I decided to chance it and bought the plane ticket. Of course, I didn't get tickets to the show. Kitsa came to my rescue and gave me tickets for Paula and I. QVC then called people to say that sign in for the show had been moved to 7pm and Marie would be signing at 7:15pm. I flew down and Paula picked me up at the airport. We stopped at the Delaware and Fraser QVC outlets to check out the dolls. They were a mess!! We stopped for some dinner and then went to QVC. Found Kitsa to stand with to pick up our tickets. Talked to Tim and Cheryl Thompson. Met some new doll friends. Took lots of pictures of the new dolls. Talked to Kristin and Lisa. As we were getting checked in, we noticed they had a big stack of doll boxes by the security gate. Once we signed in, we went through security to head up to the studio and the signing. They gave us each Blossom doll, the new cuddle me vinyl doll. She was a gift from Marie to each of us. Up the stairs is an open area with the studio off of it. They let us hang out and snap photos while we waited to sign and then after we were signed. I had Cindy the Traveling Tiny Tot signed and Lisa Hatch took photos for us. They also let us hang out and listen to Marie chatting with everyone. It was very casual and lots of fun. M'lissa Virginia, Lisa's sister, was there and thanked us all for the kindness shown to her over the death of her husband. Marie was very emotional talking about it and the doll auctions and money sent to help out from the doll friends. They were debuting a new doll, Sophia Brenn, who has some disease and Sophia's mom was there for the show. Marie presented her with the prototype for the doll. Marie chatted for a bit after the show and told us the last rose doll would be in lavendar and sculpted to be Marie by Emily Garthwright. It was a fun show to be at. 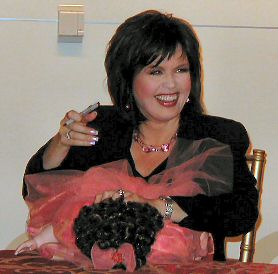 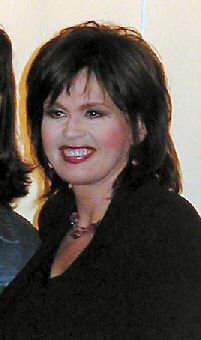 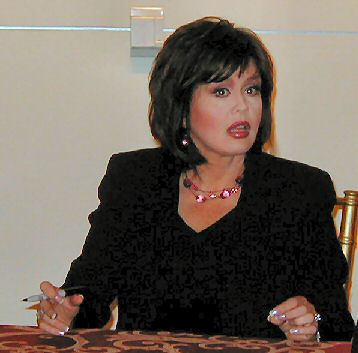 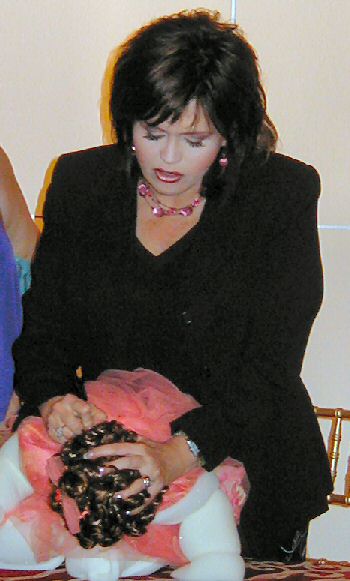 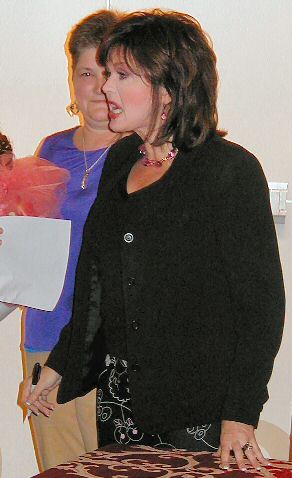 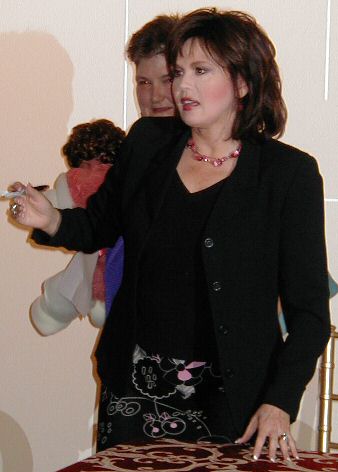 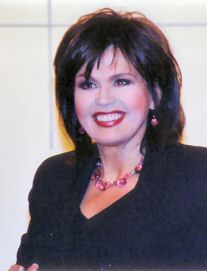 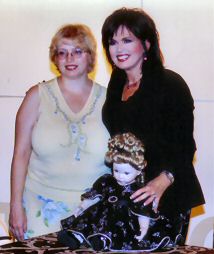 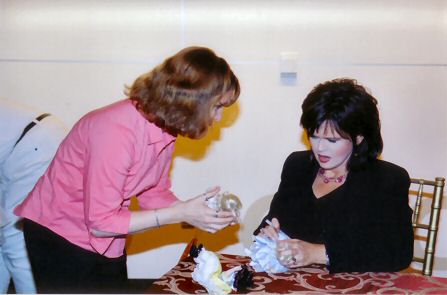 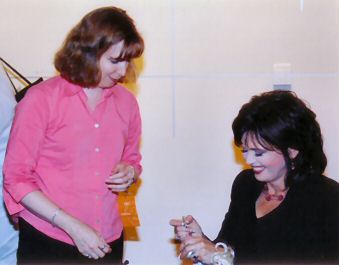 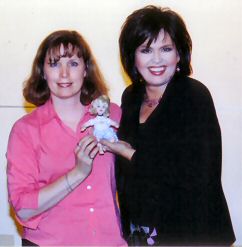 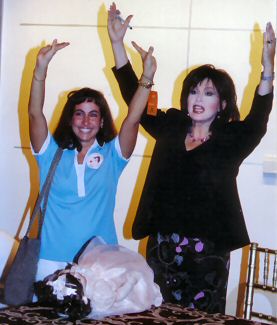 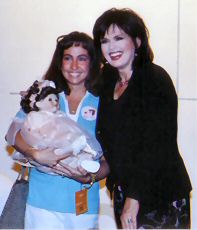 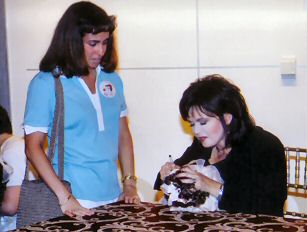 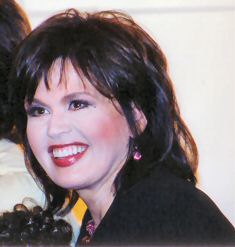 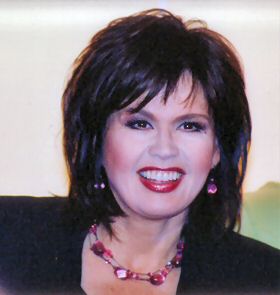 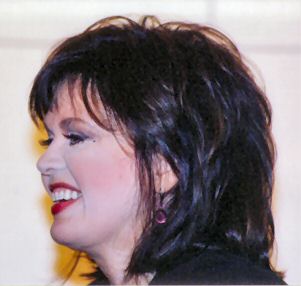 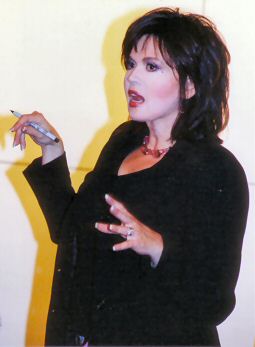 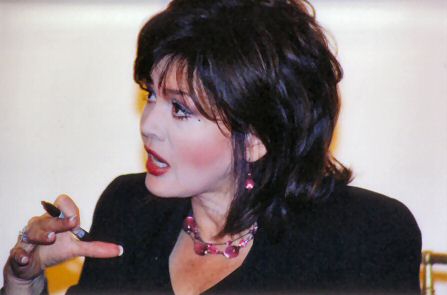 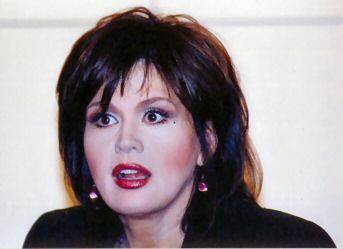 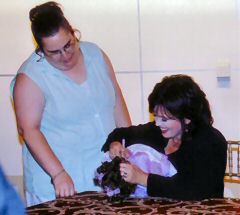 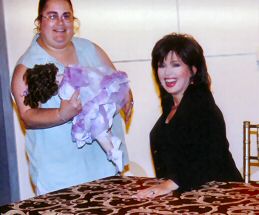 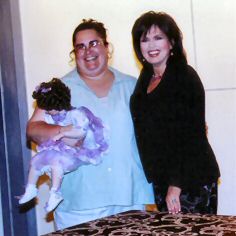 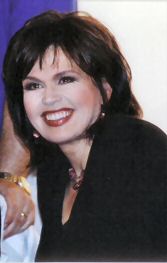 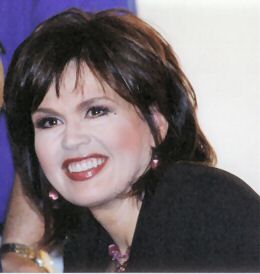 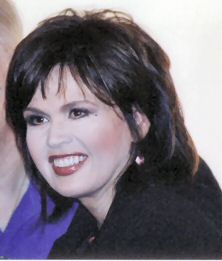