"Baby Snow White 65th Anniversary" is truly a collectible doll with original head, hands and feet by sculptor, Sonja Bryer, and costuming by Karen Seamons. She has been hand-crafted with the special attention to detail that is the hallmark of all Marie Osmond dolls.

"Baby Snow White 65th Anniversary" is hallmarked on the back of her neck with Marie's signature and is hand numbered. Limited edition of 3,600. 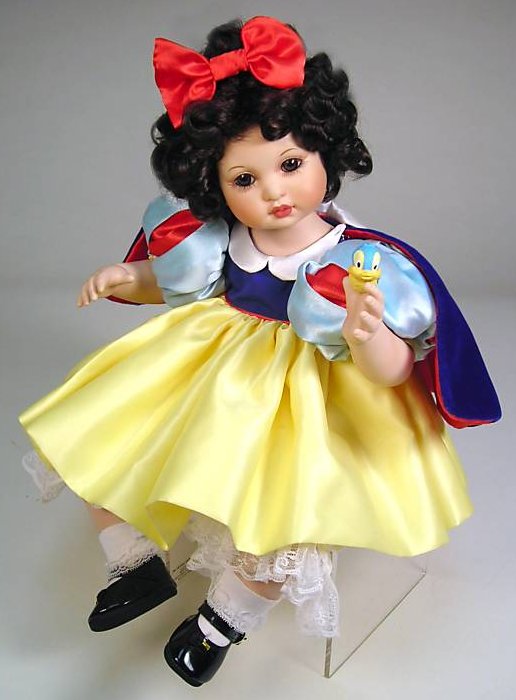 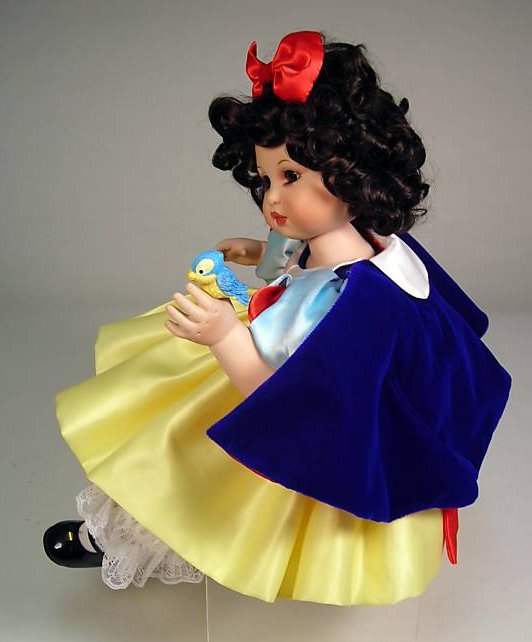 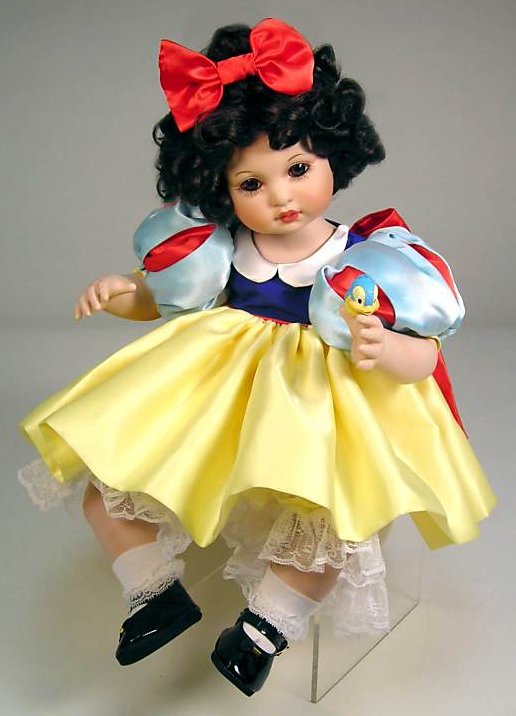 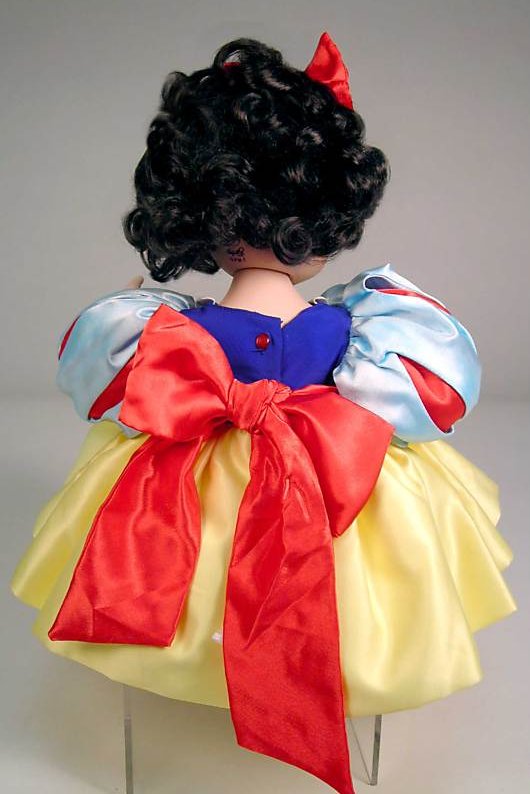 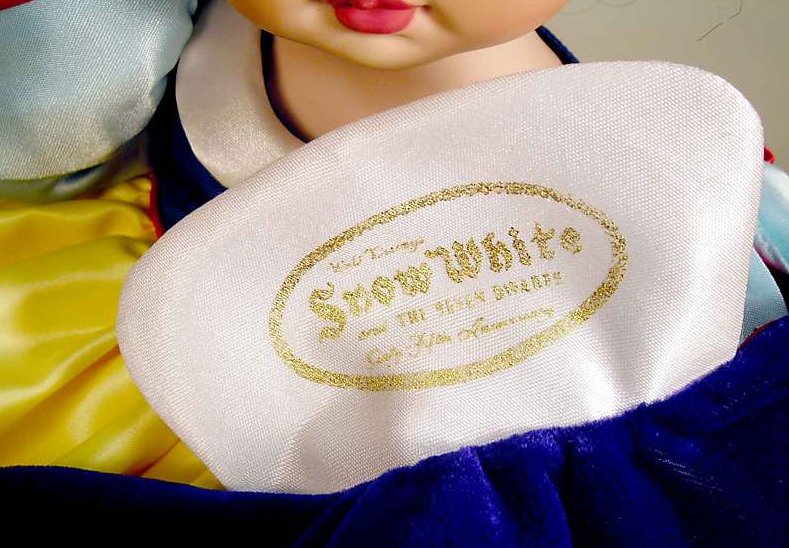 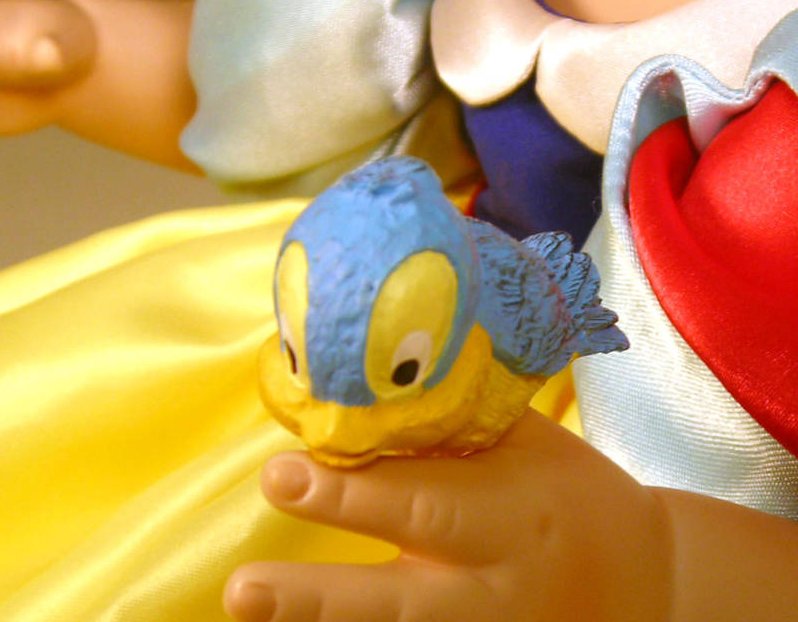 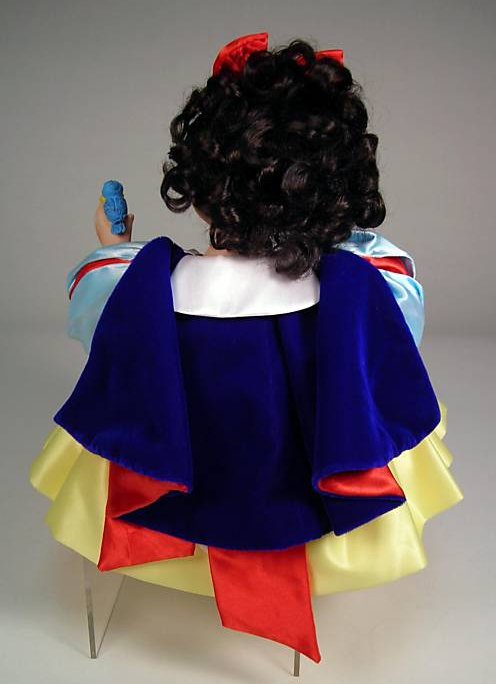 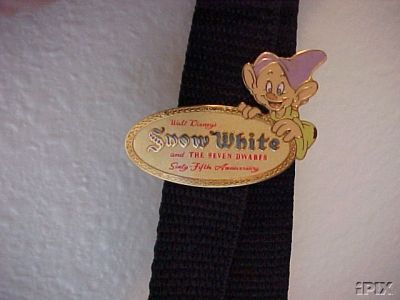 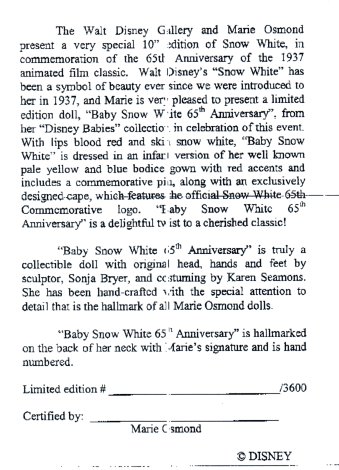 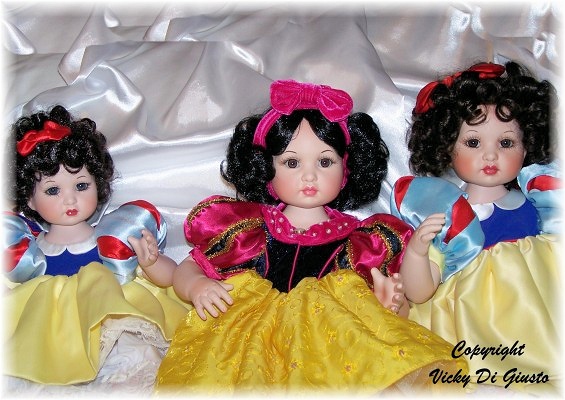